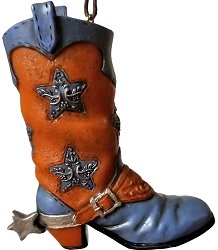 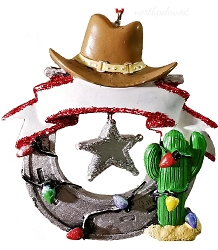 From Brooklyn to California 1849

I first read this story in 1998. I cried. To date,it remains the most touching example of Western Christmas history I have encountered and the reason N.P.W. exists.Christmas 1849