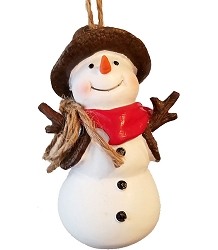 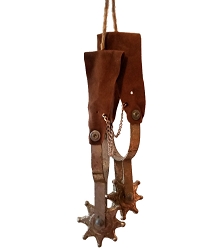 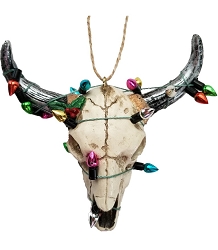 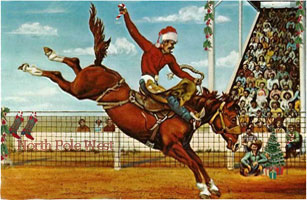 Here at North Pole West, Tucson AZ it is 104 so far today but we still love July.

Yes, Christmas. Cowboy Christmas that is.

How can this be you ask?
During the first week of July, PRCA riders get to compete for the greatest prize money up for grabs in the shortest span of time during the regular season and hopefully improve their standings for entrance in the superbowl of rodeo - the National Finals in December. This year there will be 32 rodeos worth over 3 million in prize money over the Cowboy Christmas week and some contestants might enter as many as 9.  It is not an easy schedule to say the least. Even the elves would tip their hats to these guys,

While they money might sound like a lot keep in mind, In most professional sports, contestants are paid salaries per competition no matter how well they do. Cowboys (and girls) generally pay to enter each rodeo. If they do well enough to win some money, they probably make a profit, but if they don’t, they’ve lost their entry fee and any time & travel expenses, maybe break a few bones as well, so every entry is a high stakes gamble.  Also unlike most  professional sports, the literally hundreds of  PRCA rodeos can vary greatly  from each other. The size, shape, perimeter of an arena and the chute configuration. Imagine the sport of baseball if some stadiums played on a diamond shape while others played on a circle- or figure 8. The rodeo arena differences are so significant that some timed-event cowboys own different horses for different types of arenas.

If you've never been to a rodeo this is a great time to go.  There is plenty of entertainment for all ages! And give a big Yee Haw to those riders, they deserve it.  To find a rodeo near you visit the website: Professional Rodeo Cowboys Association 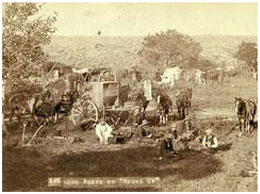 Rodeo is an old lady for sure with roots going back as far as 16th century in Southern Mexico and a form of Spanish bull fighting known as jaripeo(yaripeo). In the early days of this sport the rider rode a bull until death - thankfully this evolved over time to the rider staying on until the bull stopped bucking.

In Mexico "rodeo" started as a competition of ranch work skills between haciendas.  After the Mexican Revolution the charreada began to develop into a competition very similar to what we call rodeo today.

The vaqueros brought this tradition northward and just as the Mexican rodeo, ours began as a private competition between cowboys often during round-up time. In fact the word rodeo is spanish for round-up , coming from the word rodear which means to encircle.

Cowboy Turtles -  Now there's two words you don't often see together.
Well, as it came to pass, in the early 1900's, as rodeo was proving to be a real money making competition the need for a uniform set of rules became necessary and so the Rodeo Association of America was born.
But , as with anything new, there was a bit of trouble at first. Greedy promoters, unfair judging and disagreements over prize money led to the walk-out of about 60 cowboys from the Boston Garden Rodeo in 1939. The promoter agreed to their demands and yet another new group was formed. The Cowboy Turtles Association. So named, as the story goes, for the the fact that they were slow to organize but did, at last, stick their necks out. The name was changed in 1945 to the Rodeo Cowboys Association.


If you'd like to get a real feel for what life was like as a working cowboy in Texas during the late 1800's -1935 we have the amazing memoir of Ed Crawford posted here. It's not very long but full of colorful action. 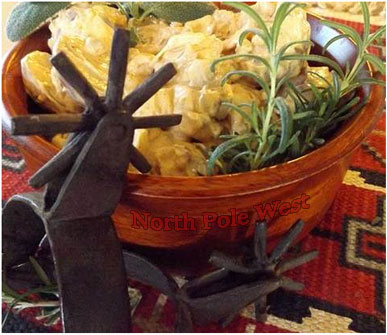 Need a taste of rodeo? Try our own 2-Spur Rodeo Potato Salad recipe. Inspired by the Cowboy Christmas Rodeo.


Article originally posted in 2017 but when we changed our website host all content need to be reposted.